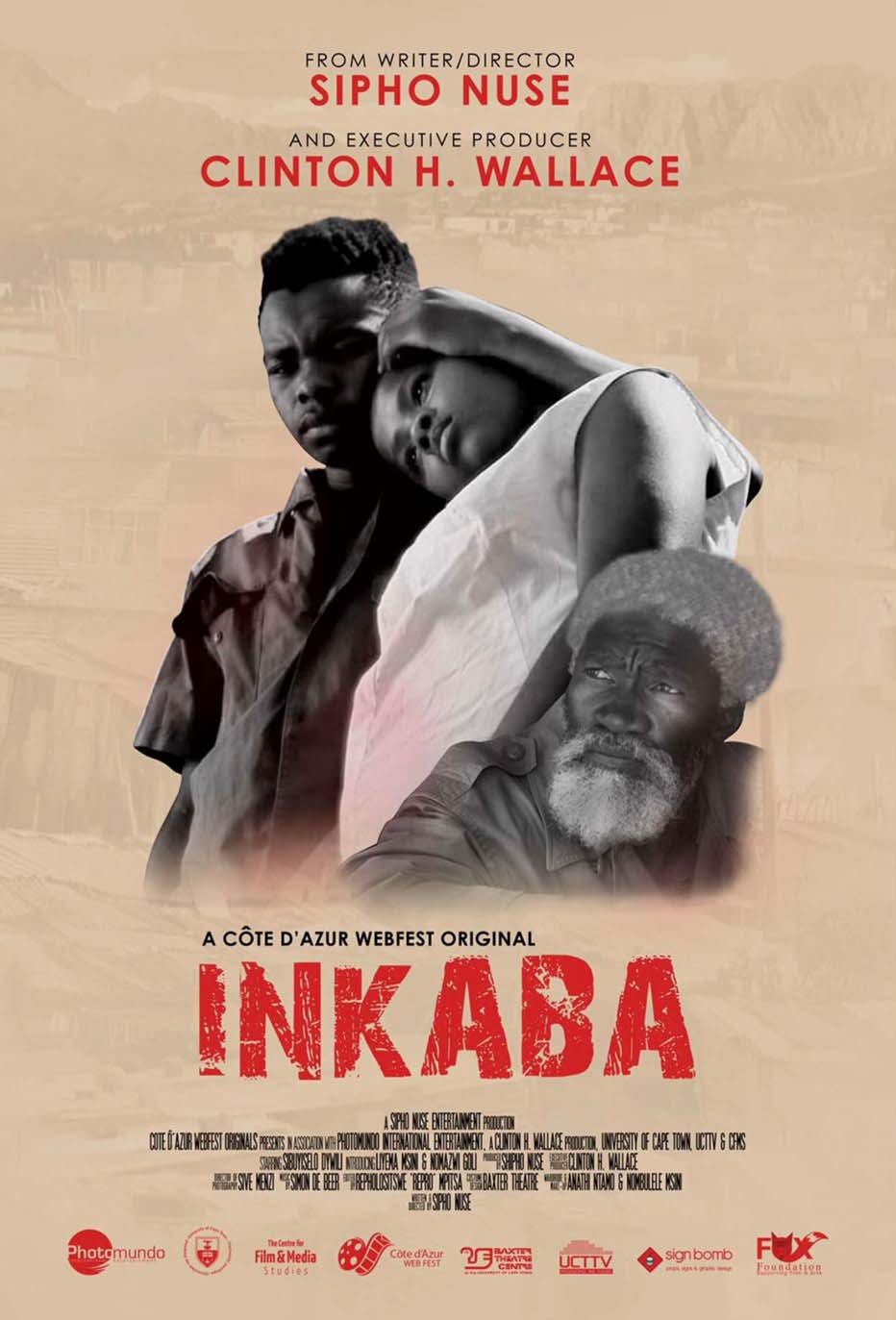 Executive Producer:
Clinton H. Wallace
In a Shantytown in Capetown, South Africa, Vusi and his younger sister Mbali cope with their mother’s untimely death. The siblings are forced to face the gripping realities of life on their own accord. To fight poverty and societal pity, they decide to make use of their small inheritance by opening a makeshift neighborhood car wash.

The car wash quickly becomes a popular hangout and is frequented by a variety of colorful individuals including a few small-time criminals with big aspirations. All goes well until one day, the entrepreneurial siblings are visited by local thugs who claim to have missed their point of transition, because of the mishap the thugs demand to use the carwash as their alternate delivery location.

The criminal group entrust a briefcase to Vusi and Mbali with strict orders that the briefcase is kept in their possession until a mystery man named “John” arrives to collect it.

Mbali predicts danger yet her brother Vusi sees opportunity and envisions wealth and grandeur. Can these two make an informed decision and overcome their dangerous dilemma?

About Clinton H. Wallace
Acclaimed celebrity photojournalist, media consultant and indie filmmaker extraordinaire, Clinton H. Wallace has over two decades experience working in the entertainment industry. Wallace has produced and executive produced numerous award-winning independent feature films. After spending five years consulting with Louisiana International Film Festival, Wallace joined with indie distributor Cinema Epoch as a full-time director of marketing and promotions in which he had the responsibility of marketing films for its banner CineRidge Entertainment and Photomundo International Entertainment. Wallace is the founder of Côte d’Azur Webfest Cannes (cotedazurwebfest.com) a streaming platform dedicated to showcasing independent content creators from around the world. Wallace holds a B.S. in Communication Studies from New York University. 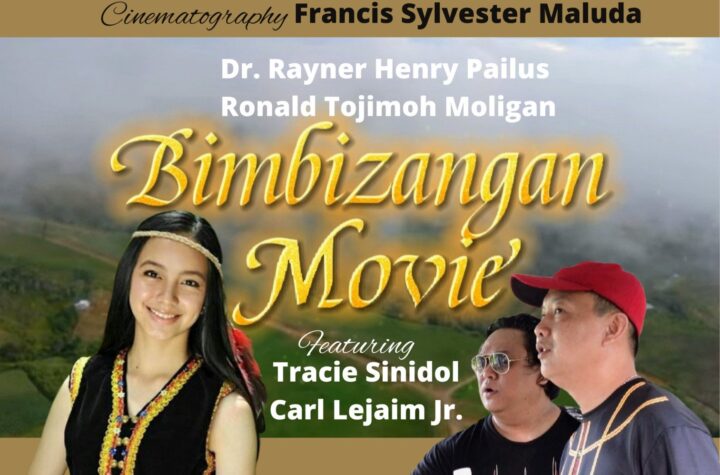 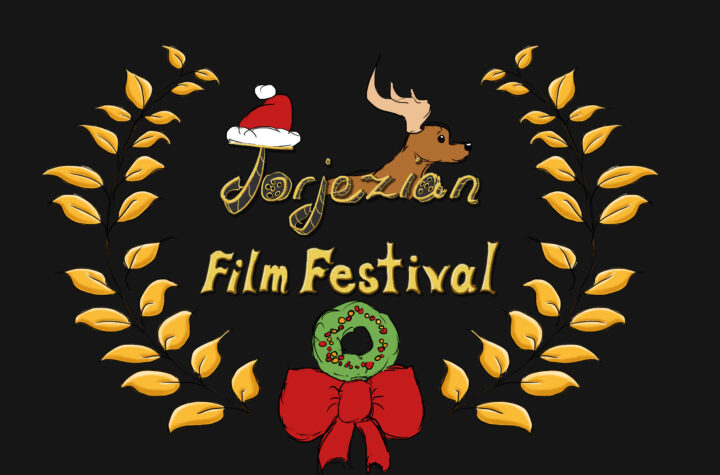 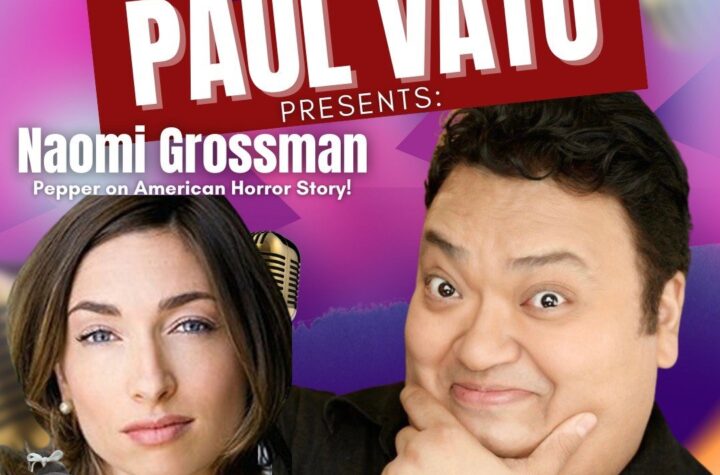 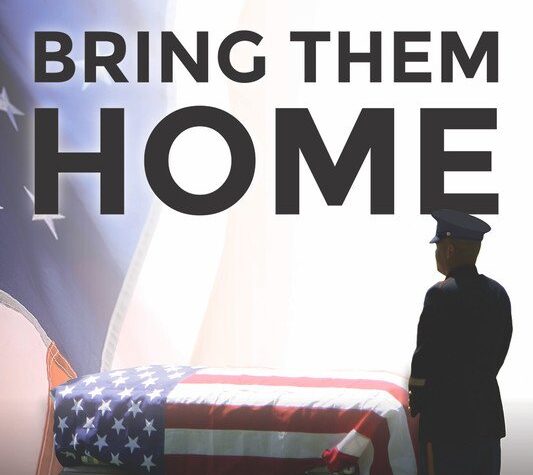