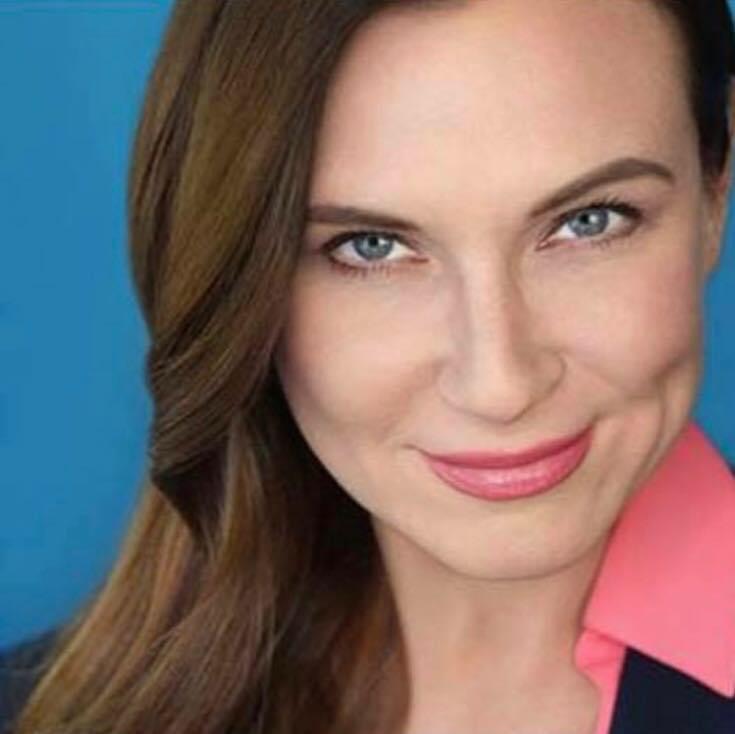 Cindy has performed internationally in film, TV and in leading roles on stage since kindergarten (when she played her first queen). Cindy is an avid ballroom dancer and animal rights advocate. A Lifetime Member of The Actors Studio (Mark Rydell/Martin Landau), she is also a Chicago Second City Conservatory graduate- Stephen Colbert and Nia Vardalos were among her teachers. Cindy has originated over thirteen roles on stage- most recently in the limited Off Broadway run as Marlene Dietrich in the solo play “Dietrich” (which she also produced). DietrichPlay.com Cindy is the owner of film company Angel Baker Productions, and with her international team wrote, produced and starred in the award winning short film “Eternal Waltz”. They have won ten awards to date, including “Best Acting Ensemble-Short” in the Culver City Film Festival. They have screened in Amsterdam and Las Vegas. EternalWaltzFilm.net Cindy is also a voiceover talent, having narrated for E! Entertainment and Beyonce Knowles. She voiced two characters in the number one video game “Brutal Legends” with Jack Black and Ozzie Osbourne. 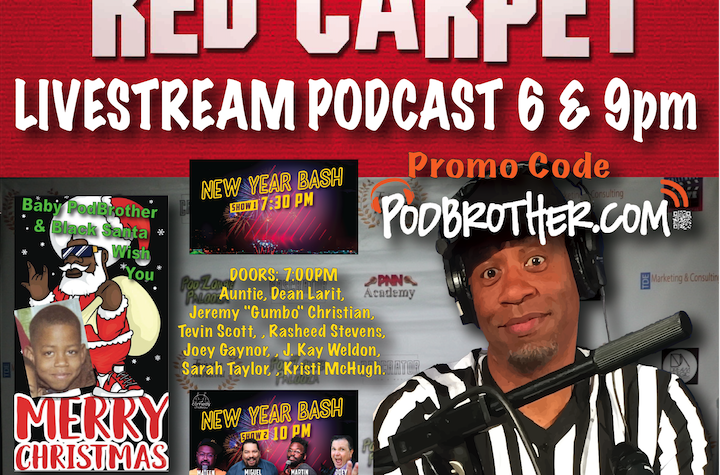 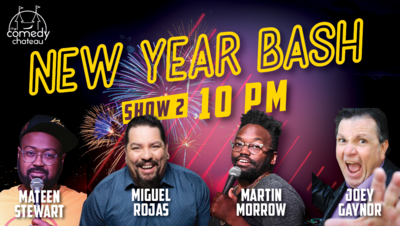 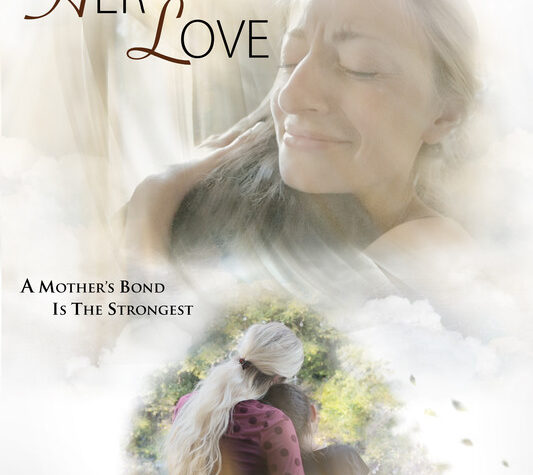 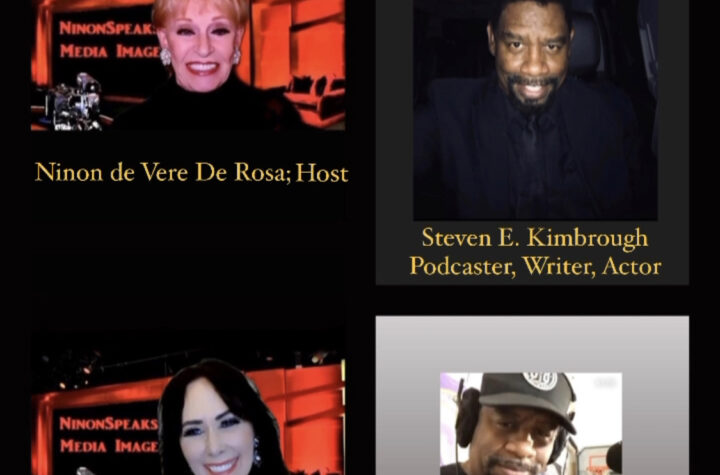 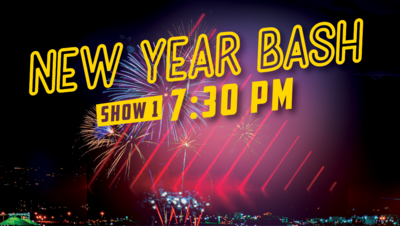