Bigg Weezy just toured and works/writes with Katt Williams. He’s performed on the Great America Tour (he also toured Born Again Again, Conspiracy Theory as well) He’s opened for Mark Curry (Hanging with Mr. Cooper), Joey Medina (Latin King of Comedy), and Darren Carter (The Party Starter) and Leslie Jones (SNL) just to name a few. You’ve seen him in the feature Comedy “I Got the Hook Up 2” Starring AJ Johnson and Master P just released July of 2019, “Bro What happened” staring Jaime Kennedy and Lorenzo Llamas “Peaches” starring Lawrence Gulliard Jr. (The Wire, The Walking Dead) “CBS” and the Tyra Banks Show. Bigg Weezy got the Comedy Bug when his daughter told him on a Face Book post he wasn’t a Comedian. Bigg Weezy can be described as bigger than life in a not so ordinary physique. He’s started his Stand Up at age 50 one month before his 51st Birthday, a bit late. Now at his ripe old age of 60 and while others enjoying the results of years in the biz, Bigg Weezy is just getting started! 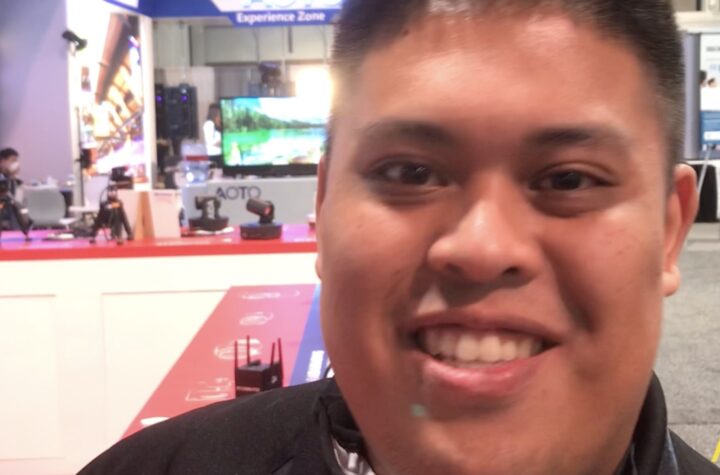