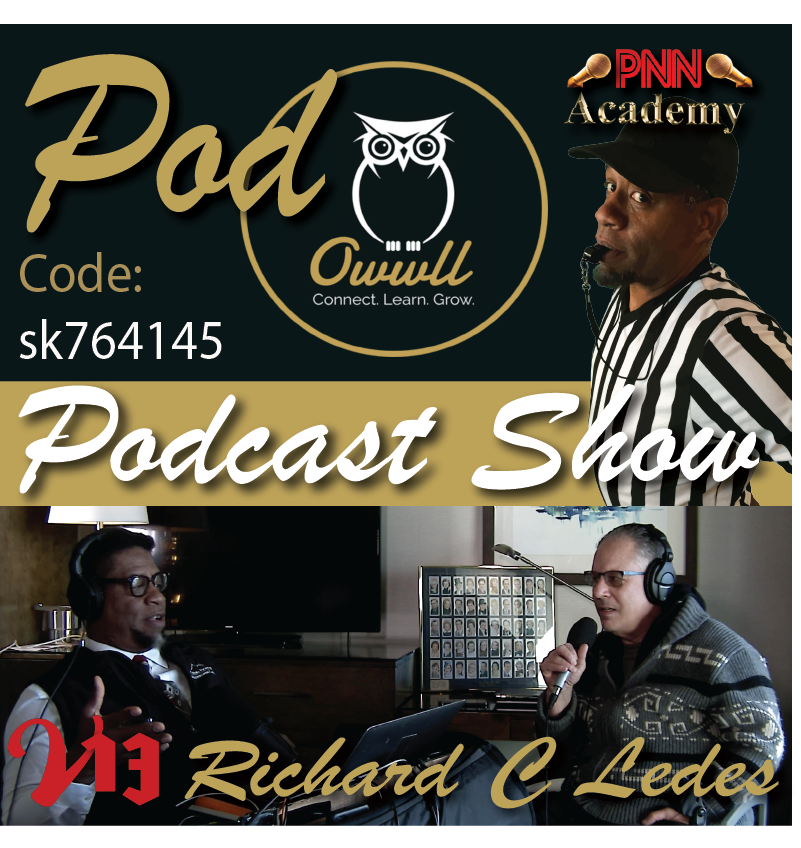 Go To The PodOwwll Channel

My goal as the director is to bring out the qualities I find in the screenplay based on a play entitled “Vienna 1913” by my late friend Alain Didier-Weill, a renowned French psychoanalyst. Antisemitism was a subject that preoccupied him all his life. Having previously worked together on a film that won the prize for the best film made in New York at the Tribeca Film Festival, we worked together for many years until his death to produce a film based on his play. The roots of his interest in antisemitism no doubt go back to the experiences of his own Jewish family during the occupation of France but also because he ultimately felt it was important for humanity to examine antisemitism—just as Freud had felt psychoanalysis was important for all of humanity. I think that Alain felt it was important to show how “Adolf“—the character who becomes Hitler—absorbed anti-semitism that was current in the society around him. It was important to transmit this because Alain saw that the scapegoating of Jews and other minorities was increasing again and was not just a phenomenon of the past. Alain died in 2018 and since that time the resonances between what he portrays in Vienna just before World War 1 and the present have increased—which is not to say that the two times are the same—but that now is a vital moment to examine this earlier time. V13Moviie.com

if you have any questions about filmmaking and directing call us on the Owwll.com App use referral code: sk764145 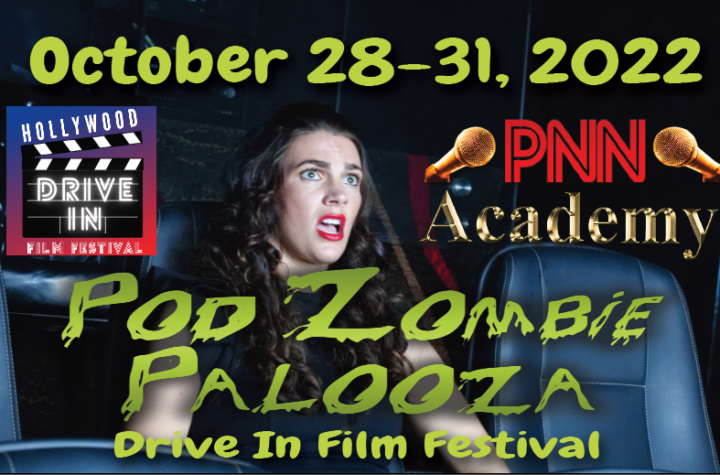 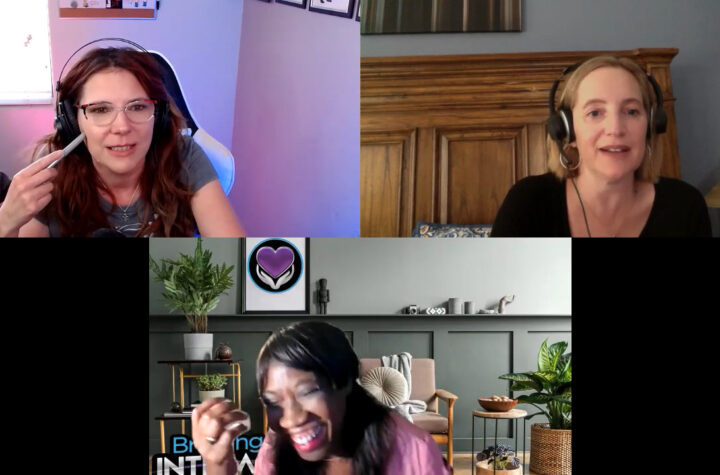 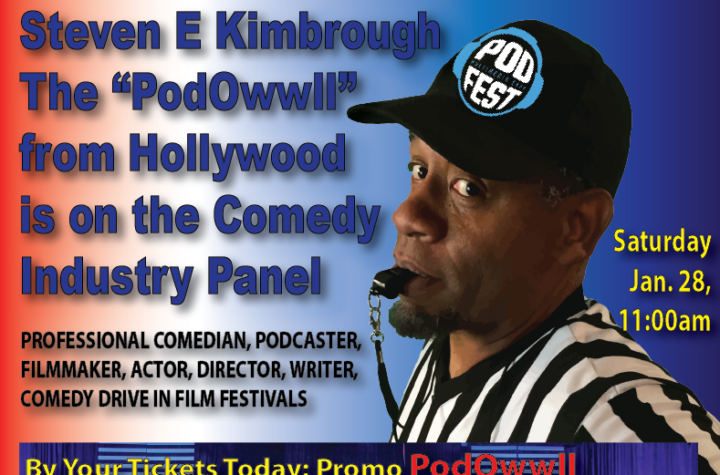 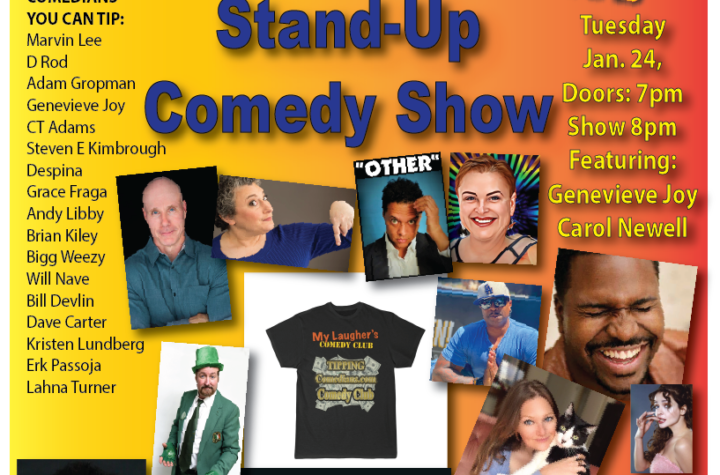 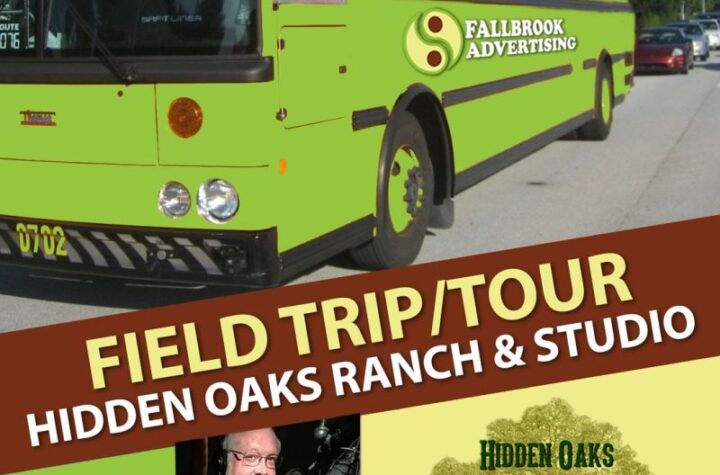 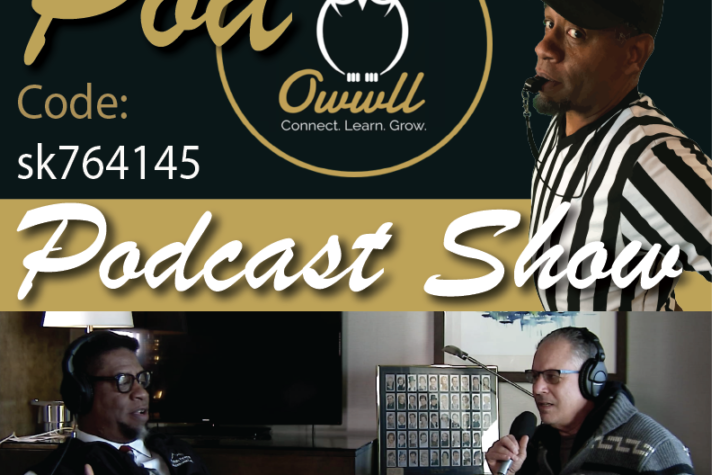