What if one of the best days of your life suddenly turned into one of your worst nightmares?

And what if you were forced to relive that same day again and again? From Director Craig

with his girlfriend, Jules Rables (Augie Duke) on a weekend getaway to the picturesque island

resort of Bog Grove. To their bewilderment, the sleepy beach town is curiously deserted, but

terror in which they’re seemingly trapped. And no matter what great lengths they take to avoid

it, Bobby and Jules awake at 6:45 each morning to a nightmarish chain of events with no

(The Departed, The Sopranos) rappers Remy Ma (Queen of the South) and The 45 King 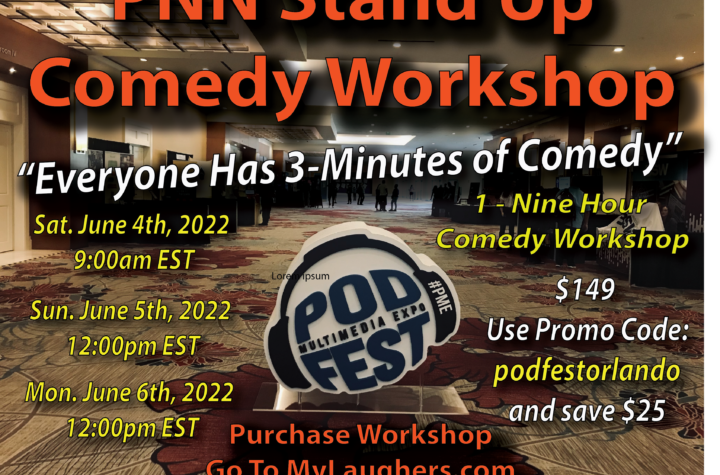