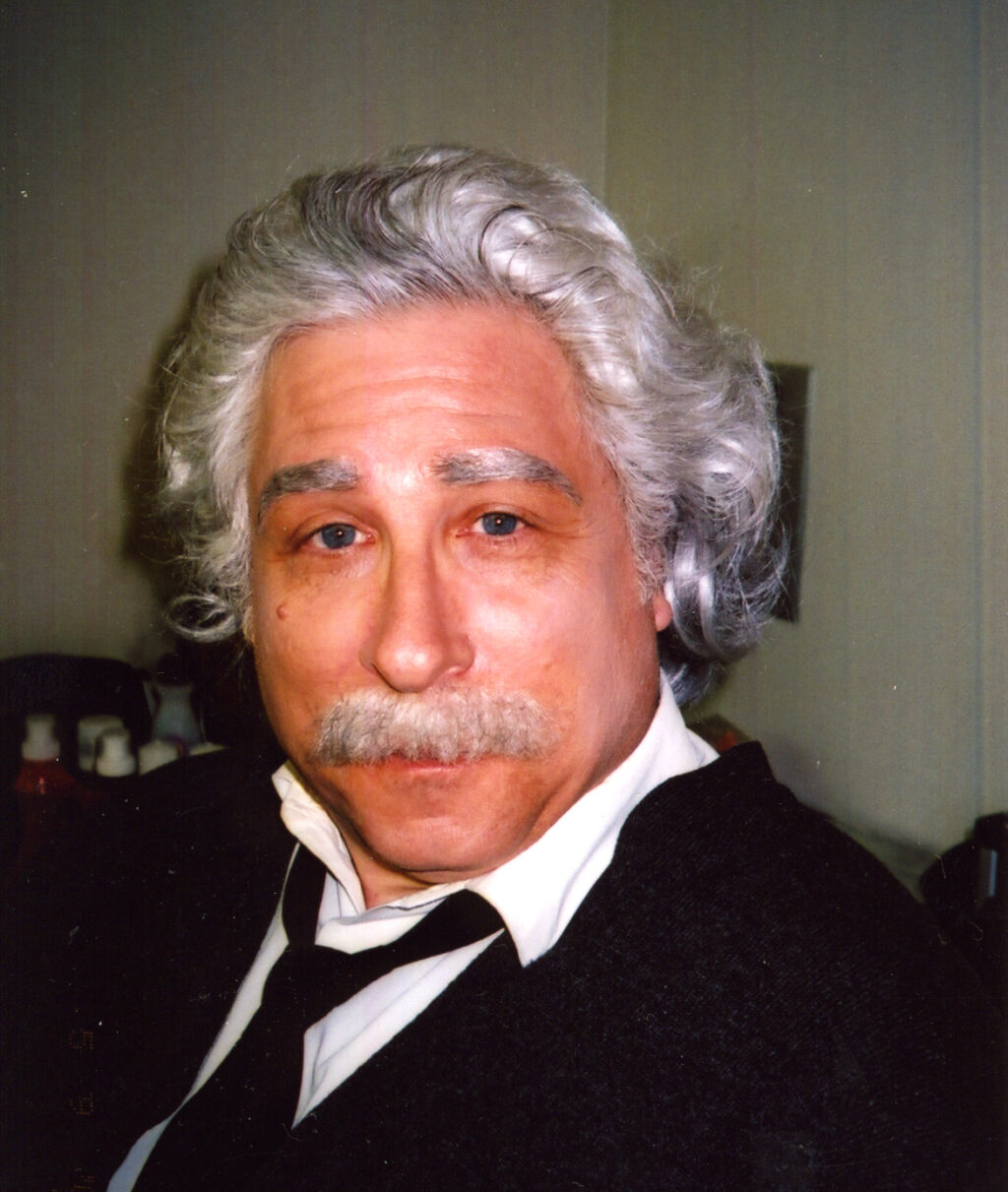 Smokey Miles was born Robert Miles NYC. He began playing music and writing songs at an early age, accompanying himself on guitar, harmonica, zither, and accordion, inspired by Elvis Presley, Bob Dylan, Roy Rogers, lots of blues and any kind of music he came across. In 1968 Miles entered Princeton University with plans of going into medicine. However, the summer before he had the fortune of meeting his idol Dylan who encouraged him to keep writing and performing. He was caretaker for Dylan’s house during the first Woodstock Festival and was a guest of the Dylans many times over the next few years. Upon graduating from Princeton with a degree in art and archaeology, Bob Miles hitchhiked west with his guitar performing wherever he could in coffeehouses and clubs. He opened for the legendary bluesman Freddie King in Boulder, Colorado and then hitched a ride out California where he performed on the streets in San
Francisco and in LA clubs. Miles returned to New York City where he performed and headlined at such legendary Greenwich Village haunts as Gerde’s Folk City, the Lone Star Cafe, the Bitter End, Richie Havens’ Cafe Wha, and The Speakeasy, and also uptown at The Upstairs at the Downstairs and composed music for several plays, children’s theater and industrial films. Miles traveled around North America and Europe writing and performing his roots-based folk/blues/country/rock material, as soloist and bandleader. He fronted the bands Olduvai Gorge, Bob Miles and the Otters and The Bob Miles Band and was featured with Vassar Clements’ Band. Miles performed with Louisiana Red, Odetta, Screaming Jay Hawkins, Ramblin’ Jack Elliott and emerging singers such as Susanne Vega and Shawn Colvin. Miles became musical director of The Cottage Marionette Theater, writing and producing scores for shows – “The Peter Pan Game”, “The Reluctant Dragon” and “The Colorado Kid” for the NYC Department of Parks and Recreation and Cultural Affairs. A highlight of that experience was when John Lennon, Yoko Ono and their son Sean came to a performance and then visited backstage raving about the show.
He recorded in Nashville with Randy Scruggs and got signed to Warner/Atlantic custom label Emerald City Records by Charlie Greene who had discovered and produced The Buffalo Springfield, Sonny and Cher, Iron Butterfly and The Troggs, but the record company disappeared one night under mysterious circumstances. Around that time Miles met a then unknown singer/actress named Madonna and read scenes with her in Manhattan’s famed Music Building. Miles attended sessions at The Actor’s Studio. He was musical director and featured performer in “Terrible Jim Fitch” and “The Village Wooing” in Rip Torn and Geraldine Page’s Sanctuary Theater. In 1986, Miles performed the lead role in “Dylan: Words and Music” San Francisco. Billed as the world’s only authorized rock multimedia stage bio of Bob Dylan, it rocked the Zephyr Theater and received standing ovations. Special guests joined Miles on stage for duets included The Grateful Dead’s Bob Weir and Maria Muldaur.  Miles moved to Los Angeles in August, 1987, began using the name Smokey Miles, again performing in many venues including the Breakaway, where he produced and hosted “Smokey ‘s Living Room Hoot”, weekly jam sessions with new and established artists. He recorded on “The Breakaway First Year CD”
which was put out by Mountain Railroad (Capitol Records).  He also created, produced and hosted a weekly live one-hour acoustic music and comedy local origination program on cable access tv”The Smokey Miles Music
Hour” which won an ACSSE Award.  In 1990 Miles teamed up with legendary songwriter Otis Blackwell (writer of the biggest hits for Elvis Presley, Jerry Lee Lewis, Peggy Lee and James Taylor). Otis produced Miles’ album “Waiting for the Hurricane”, which eventually got distributed by Snailworx Music and was on the Grammy shortlist in 2010.  The next few years Miles fronted The Smokey Miles Band regularly performing in
Hollywood and elsewhere. He wrote songs for films (“The Edge of Seventeen”, “Return to Two Moon Junction”), tv shows (HBO’s “First and Ten”, “Calamity Jayne’s Asylum”) various records and comedy songs for The Premiere Radio Network. He has appeared regularly on Academy Awards Nominee/Golden Globe Award winner “Sally Kirkland and Friends” cable tv show in Los Angeles. Smokey Miles composed the score and original songs for Todd Felderstein’s multi-award winning documentary “Magic(s)” and won Best Soundtrack Award 2006 from the Los Angeles Independent Film Awards. He also composed main songs for and appeared in “The Black Cat Cabaret” which ran for a year and a half at The Edgemar Center for the Arts in Santa Monica which won The Los Angeles Music Awards Best Stage Musical of the Year (2005). An actor, Miles also played the role of Moses in “Rock and Roll Heaven” at Theater 68 in Hollywood which won Los Angeles Music Awards Best Stage Musical of the Year (2006).  Combining music and acting, he has appeared on the new series of David Lynch’s “Twin Peaks” as pianist, Janusz Kaminski’s feature “American Dream” , “Arrested Development”, as well as Bob Dylan’s music video “It Must Be Santa”
on accordion. Smokey Miles continues to write fresh material and audiences of all ages still enjoy hearing his poetically infused story songs and authentic blues stemming from his wide range of experiences.
CONTACT:
bobsmokeymiles@gmail.com
310 941-0814 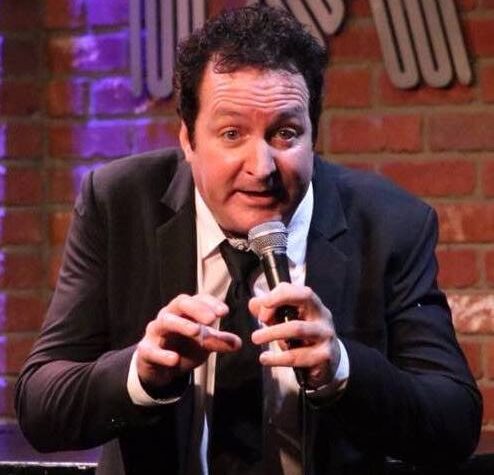